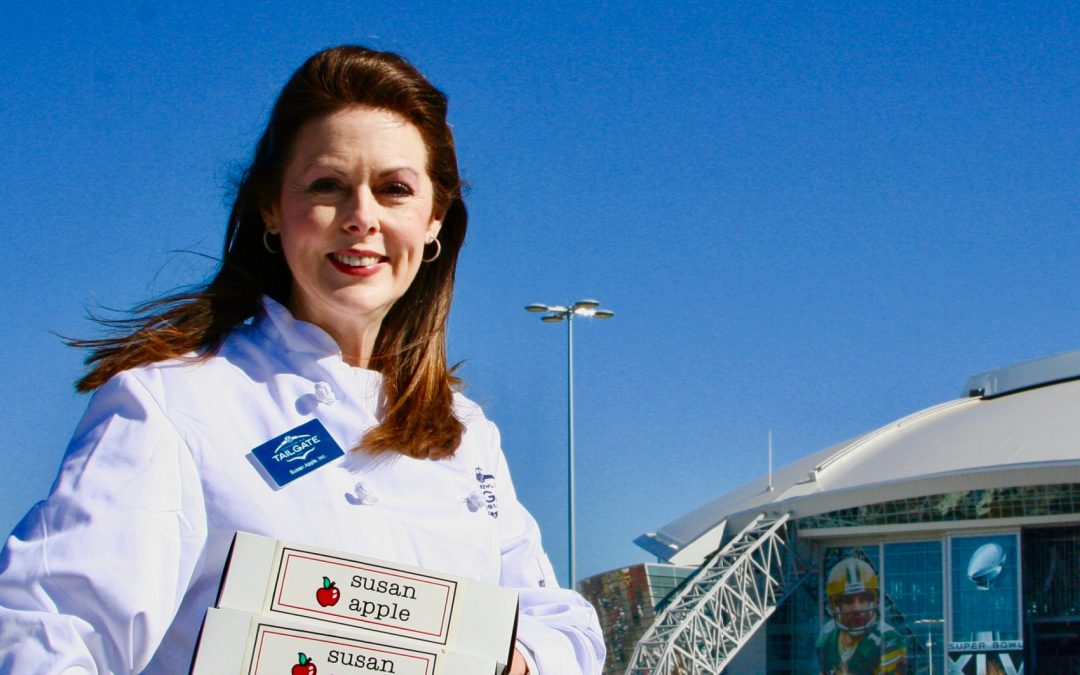 Celebrating one of the most rewarding projects of my life – baking 3,000 chocolate petit fours for the Super Bowl XLV VIP Tailgate Party! 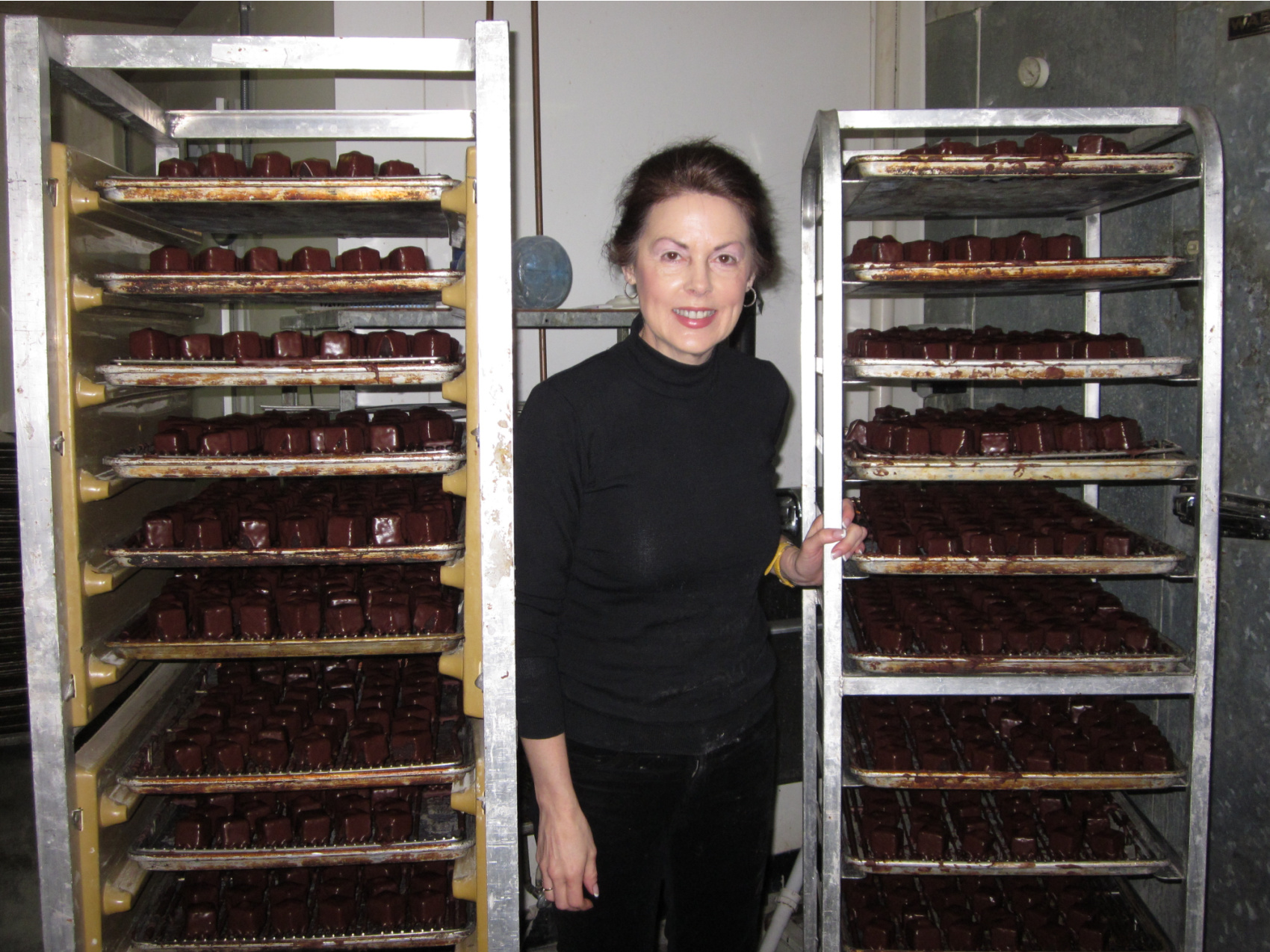 The year prior to Super Bowl XLV, The Dallas Morning News published an article about the NFL ‘Emerging Business Program.’ The article sparked my interest, I made arrangements to attend the first meeting on February 25, 2010 at AT&T Stadium.

Walking into AT&T Stadium, the atmosphere buzzed with excitement. Emerging Business Co-Chair, Emmitt Smith revealed the history of the program and the action plan. In 1994, the NFL created the program for local minority- and women-owned businesses.

In order to participate in the Emerging Business Program, a certification of minority- or women-owned business was required.

With deadlines for bidding on contracts quickly approaching, I applied for a certification with the Women’s Business Council – Southwest. Documents, tax returns, forms, interviews . . . the process was daunting. It paid off when I scored a catering contract with Party Planners West! 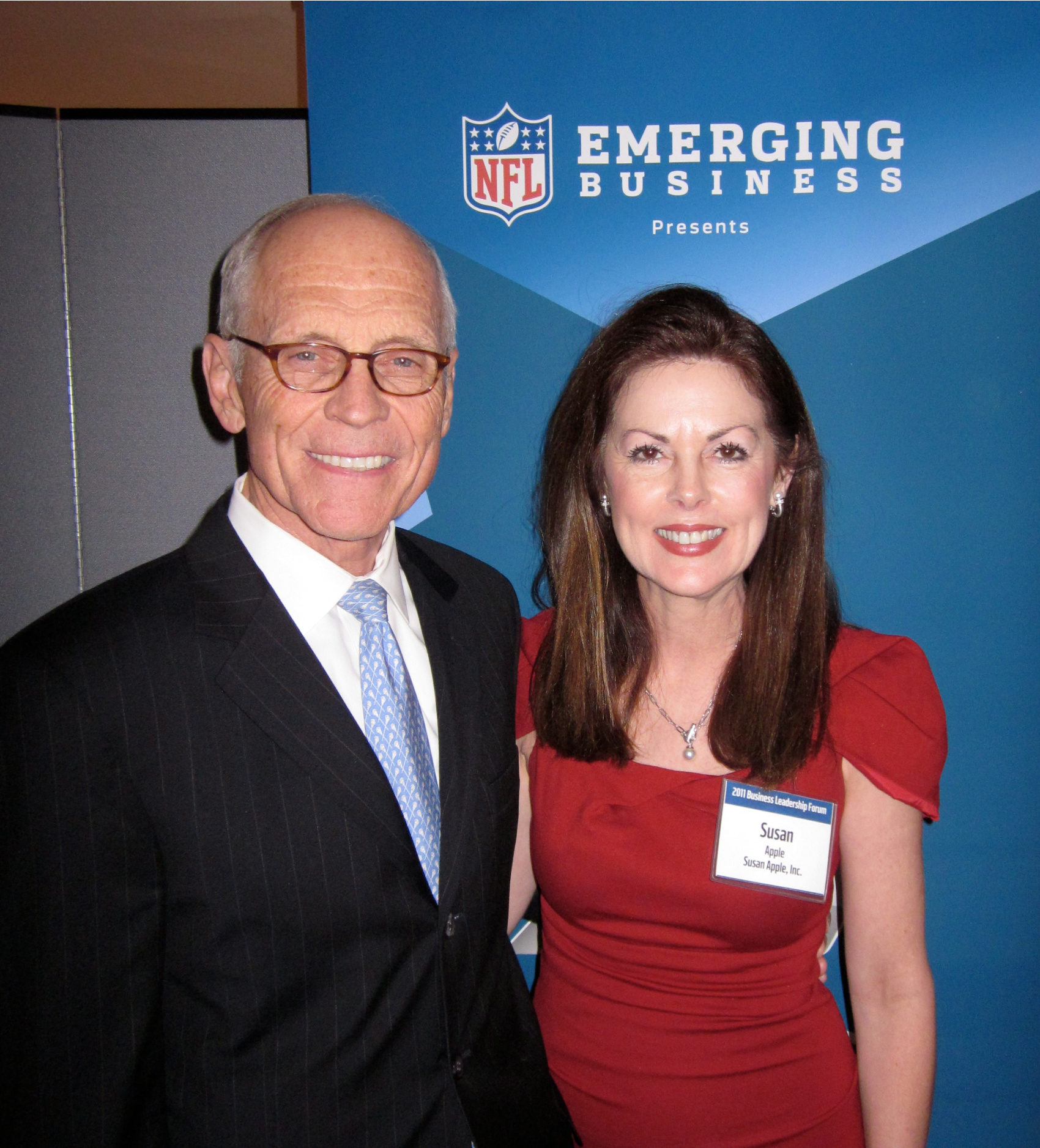 Working with Party Planner West was a fun and demanding project. If one deadline was missed the contract was terminated. Serious pressure . . .the stakes were high . . . not a surprise . . . it paid when the minority- and women-owned businesses showing up at AT&T Stadium with the dishes and treats for the Super Bowl XLV VIP Tailgate party on game day!

To The NFL, the Host committee, the Emerging Business Program’s Co-chairs and the Jones family,

Thank you from all of us! The Super Bowl XLV was a Game Changer for local minority- and women-owned businesses.