Get Ready For Some Game Day Nachos 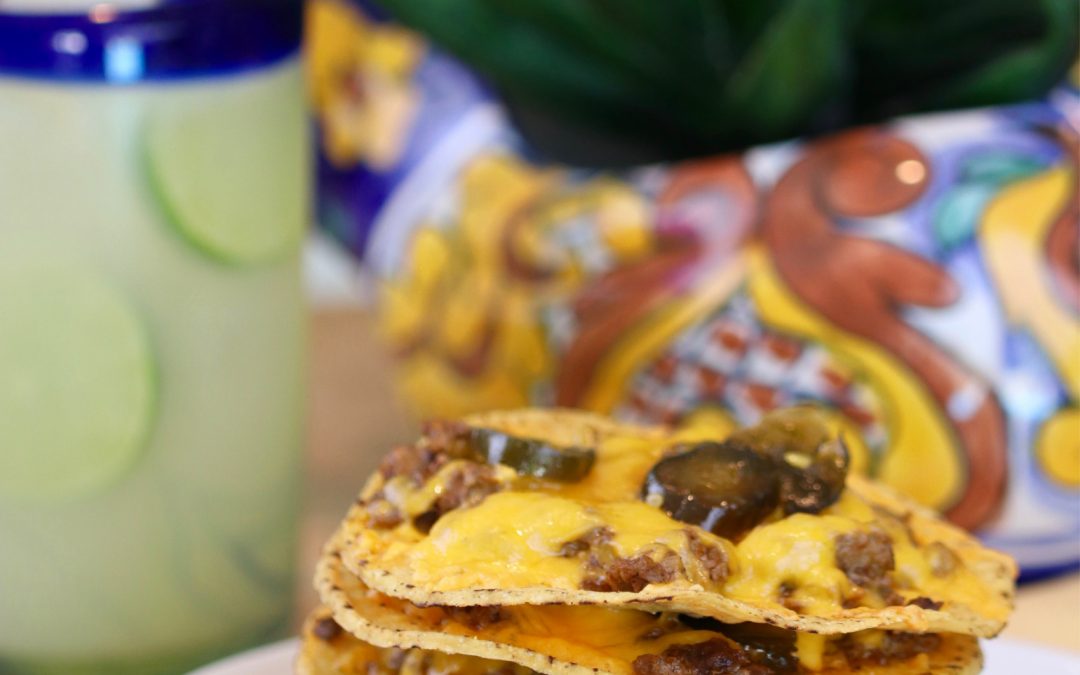 Get ready for some Game Day Nachos!

Now that the NFL is playing, we need some snacks to make at home. They should be easy to make and fun to serve.

After years of making nachos, these Game Day Nachos are the best of all. Inspired by Joe T Garcia’s nachos, I set out to make them at home with some large tostada chips and hatch chilies. About that time, I was slow cooking a brisket. And just like that, the two recipes merged and became Game Day Nachos.

Sometimes, recipes evolve and become what I call “restaurant-quality” because they rival something that could be found at a favorite restaurant. The Game Day Nacho recipe is one of those recipes. And it’s ready just in time for the fall football season!

Here’s what you will need to make the nachos: