Cinnamon Is How I Roll 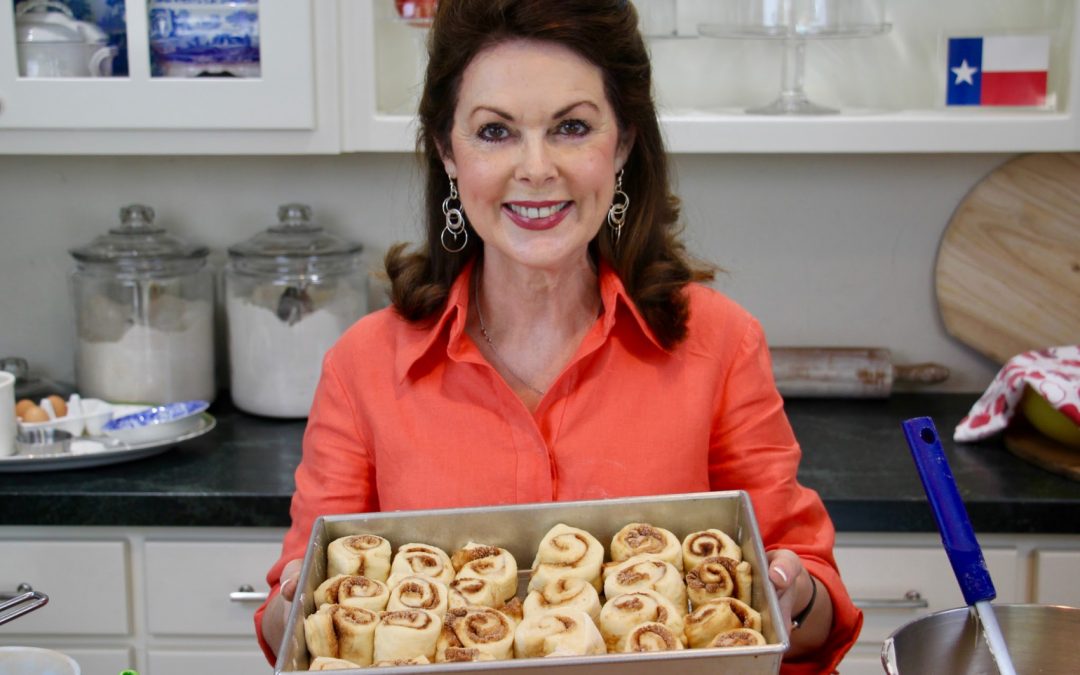 Cinnamon is how I roll . . . with these delicious, homemade cinnamon rolls! The cinnamon rolls are made with a rich dough of eggs, milk and butter, rolled out and filled with a cinnamon filling, baked, and drizzled with a cream cheese glaze. Richness and decadence at its best! 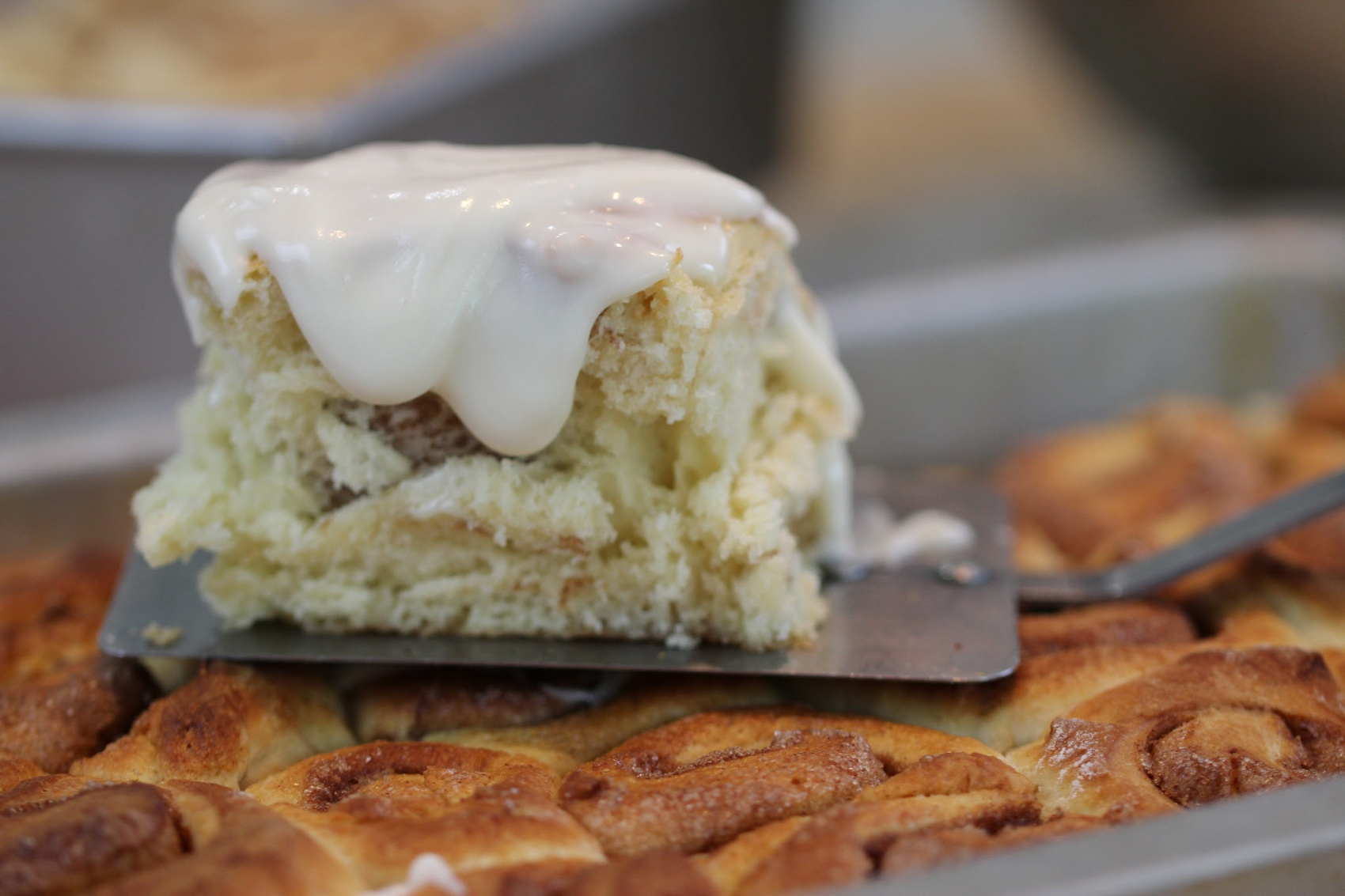 For years, I have baked this recipe for my children and friends for breakfast. Each time, it receives rave reviews. It is a family favorite. Once you get the hang of it, the cinnamon rolls are easy to make and it will become one of your family favorites too!